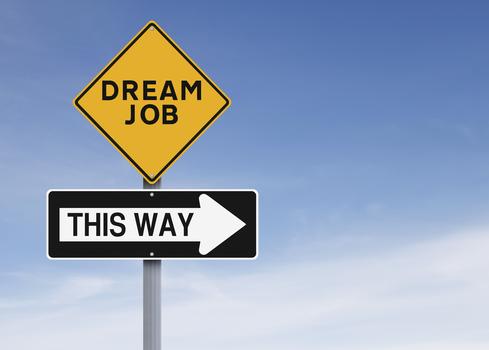 My first job right out of the Navy was supervising a dozen young women in the back office at Citibank. Although I was still 20-something, I thought of them as kids – the oldest of them was about 22.

In the Navy, I was something of a supervisor too. Except the folks I supervised weren’t young women. They were young tough-guys. It was not uncommon for one of them to be cleaning his fingernails with a knife blade about 6” long while I was reprimanding them.

It is said that company culture starts at the top. From the top of the ladder at Citi, I heard nothing but concern about hitting the numbers. They asked if I made budget not if I made budget by using a cat-o-nine tails on the staff.

No, it wasn’t senior management that got me turned around. It was the jokesters who worked for me.

First, there was the Scotch tape all over my chair when I got to the office one morning. Rolled into little loops sticky side out so they stuck to the chair and my pants when I sat on them, the prank raised giggles all around. Then, there was the lobster shell peering up at me from the urinal after lunch. It must have been a fun time at the local Red Lobster when they hatched that one.

Perhaps it was the fact that I found these pranks hysterical that convinced them I was human. Whatever it was, they started opening up to me.

“You could say please once in a while,” one said as the rest of the department nodded.

“Well, yeah. I suppose I could,” was my lame response.

It was the beginning of a beautiful friendship of sorts. They brought their concerns, questions and complaints to me. I did my best to solve their problems. In turn, they did a great job for me. It was give and take – yin and yang.

The culture from the top didn’t change. But, it changed in our little outpost (which no one cared much about anyway).

Why am I telling you this story? For the same reason anyone tells a story. “Human beings are hard-wired for stories,” my writing coach, Henry DeVries, tells us. You can provide hard data to support your POV and convince no one. But, tell a few stories to illustrate your point and everyone will start nodding their heads.

My story about company culture fits two of the classic narratives in Henry’s book, Persuade with a Story: How to Attract Clients and Customers with Heroic Storytelling. It is a both a heroic underdog story (the staff is the underdog) and a monster story (in this case, the monster is… um… me).

If you were applying for a job at Citi, what would this story have told you about the culture?

Writing in the New York Times, Wharton business professor Adam Grant cites a 30 year-old study, which “allows job seekers to zero in on the important questions about culture.” There were seven stories that emerged consistently and suggest a set of questions that will help an applicant get a true picture of the company they might work for:

The answers to those questions – the stories people tell – will help you understand the culture of any organization.

I was never the Big Boss at Citibank. However, to those young women, I was kind of the Big Boss. So, I wonder how those 12 young women would have answered the first question.

Maybe I’d rather not know.